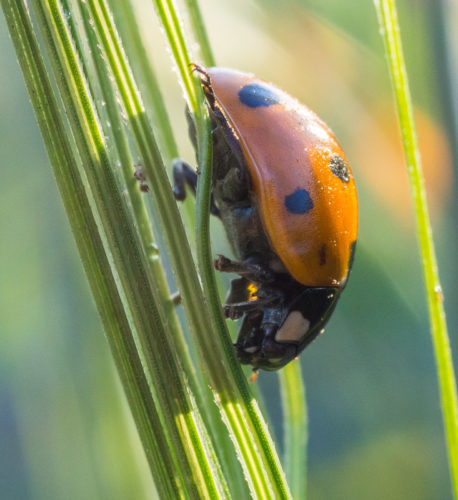 Up and out early(ish) to take Shona to Stobhill Hospital to get her ambulatory BP monitor. For some reason, I got parked right at the front door of the hospital and then had a leisurely half hour watching the drivers circling around hoping for a non-existent parking space. Drove the patient back home and got in just in time for a cup of coffee before lunch.  Then I ordered more coffee and tea from The Bean Shop, to make sure there is plenty for our visitors from down south.

After lunch I started back on an old task, namely that of Annette’s Nexus 7 which I’d found another, yet another possible solution for. It didn’t work, and neither did the Nexus. However, I now have the solution and this one will work. It’s a heavy duty poly bag. You put the offending article in the bag, whisper the magic words and Abracadabra (That’s not the magic word) once you’ve hit the bag four or five times with a claw hammer, the problem is solved. It’s no longer bricked, it’s now broke. I’ll never have to waste another hour of my life trying to solve a wee challenge, as Val would say.

Once I’d settled on the Final Solution, I felt so much better and headed to the physio. As well as being a physio, David is an enthusiastic cyclist. I needed his recommendation for somewhere to get a new pair of cycling shoes and a pair of SPD pedals. His answer was Wiggle. It’s an on-line sports supplier. I’ve had a look and the prices are good and if it’s good enough for an exacting cyclist like him, it will be good enough for me. After that, he lasered me and stuck pins in, then lasered me again just for luck. Knee felt better after that.

Came home and dinner was ready. Salad with our own potatoes, (the last of batch one) salad leaves, tomatoes and prawns. Scamp had the same but with salmon instead of prawns. As the sun was still high in the sky and the temperature still in the 20s, I took the bike out to see if any beasties wanted their photos taken. Not a lot did, but on the way back I passed a field of barley and though I might get a landscape shot instead. I didn’t like the shot once I’d taken it, but as I was walking away I spied a ladybird on one of the stalks, and that became PoD.

Tomorrow I’m a hospital patient ambulance driver and then I’m off to have coffee with Colin, maybe in his greenhouse. Rain, life giving rain is forecast for tomorrow and lots of it to judge by the weather map. We’ll see.