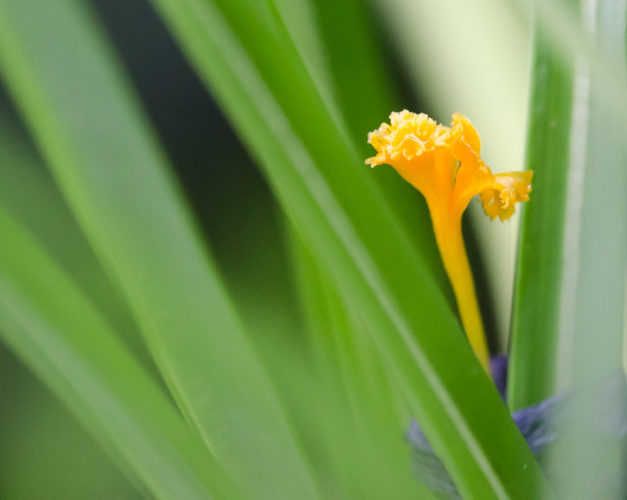 A day to get things done. That was the intention today and it worked … sort of.

It was an incredibly late start to the day and we probably lost the best of the day as a result, but The Seven Deaths of Evelyn Hardcastle is an exasperatingly gripping story and one you just can’t lay down, especially when you’ve just worked out who’s talking and who they’re talking too. Just under 70% through the story and I still haven’t a clue who’s doing the murdering and even if there IS a murder. I’ll just have to wait another 30% to find out. It’s a bit like The Bone Clocks and a bit like Inception, but with Hercule Poirot type characters on each page.

When I eventually gave up, closed the Kindle and had my shower it was nearly 10.30! So much to do today. Most of it I achieved. Some I shelved for later, that indeterminate place in the future. Some things I hadn’t intended doing, I completed too. But first there had to be coffee!

After coffee I started on the bread making. Bread making used to consist of chucking the ingredients into the mixer, switching it on for 10 minutes. Then halving the dough. One half went in the freezer to be used in the future and half went to prove to make a loaf. If I was organised I’d get the dough made in the morning and the bread ready for the table by dinner time. Not so with Sourdough bread. Last night I made the ‘Leaven’ which is an extra-energetic form of the starter. Today I’d make the dough which has to be turned four times every fifteen minutes for an hour total. See? It’s quite complicated. After that it has to rest (so has the baker) before it’s tucked up in a basket and put in the fridge to sleep and dream of the nice warm oven it’s going into the next day. Three days seems to be the norm for a loaf. This is definitely not ‘fast food’. Anyway, I missed out the faff of turning it four times every fifteen minutes and went straight to dumping it in the fridge. Tomorrow we’ll see if I ever attempt another Sourdough loaf.

In between nursing and nurturing my dough, I washed the car to remove the rook crap from yesterday and even did a bit of planting in the garden. Basil (two kinds), kale and rocket were planted today. Some went out into the mini greenhouse to celebrate its first birthday and the basil went up into the front bedroom window sill to catch some rays and some heat (hopefully).

Dinner tonight was Butter Chicken from the Spice Tailor range. Lovely stuff. After that I struggled with Windows 10 trying to get it to do what it was told. Like a precocious child it did the exact opposite. Macs may be expensive, but they just work. Even the ones running El Capitan just work when compared with Windoze 10. Such a waste of time. In the later afternoon light I got my PoD which is a crocus stamen among some crocus leaves. I liked it right away.

Now I’m trying desperately to get the photos uploaded and the blog written so that I can go to bed the same day I got up. That would be another thing done!

Tomorrow? Thought of going to Embra, but Hibs are playing host to Sellic and that means loads of drunks on the train, so perhaps not. In other words, “Don’t know.”