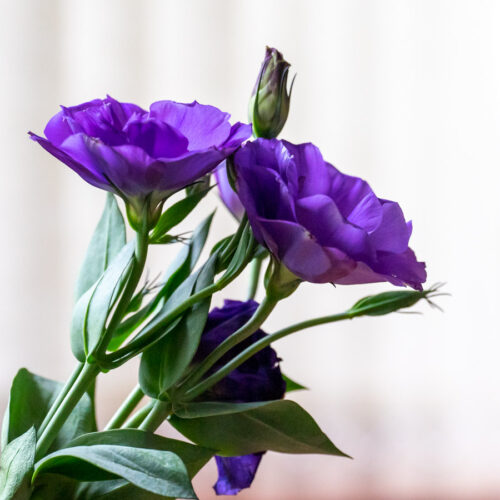 We were taking Isobel with us to Costa

Picked up Isobel in the village and drove to Costa where I met Val. Surprise, Surprise, Costa had coffee. Real coffee, not instant and not filter, but barista made coffee. Conversation between Val and I ranged over the usual wide range of subjects, tech subjects and photography subjects admittedly, but what else would you expect from us?

During the discussions I must have missed the email that had arrived to tell me when DPD were delivering my parcel. We drove Isobel home, Val was meeting his wife at Tesco, and then Scamp and I went to Calders to get some snowdrop bulbs. Unluckily for us the HGV drivers hadn’t been to Calders and there were no snowdrop bulbs to be had. I think half of Cumbersheugh must have been panic buying them during the week. It was while we were at Calders that I found the email and the second one to say that they hadn’t been able to deliver it because there was nobody in! I wasn’t in the best mood after that, but we drove to Tesco to get food for tonight and tomorrow’s dinner.

Drove home and went in the huff for most of the afternoon. The only thing that brightened my afternoon and brought me out from under my black cloud was a phone call from Hazy. Found out about the goings on down Epsom way. Good to hear that Grannie is in much better spirits, and yes, I will try to get the recipe for the bread to you soon. By the way, I don’t know if I said Hazy, but I used a credit from Audible to download Entangled Life and am quite addicted to Mr Sheldrake’s soporific voice reading his book to me. Also it means I don’t have to try to work out how to pronounce those big sciency words! I like that it’s a Jamie and Hazy collaboration.

After we’d finished talking to Hazy I discovered that my phone had received a message to say that I could now collect my DPD parcel from Matalan at The Shops. Jacket on, because it had been raining on and off all day, made sure I had the QR code on my phone screen and that I had photo ID. I’m going to a shop. I have to wear a face mask in a shop. What good is photo ID? They can only really see my bloodshot eyes! Anyway, I picked up then parcel containing a Sony 50mm f2.8 macro lens that weighs about a third of the weight of the Sigma 105mm f2.8 macro lens I’ve already got. There was almost no useful light to test it with tonight, but the few photos I took look like it was worth the money … and the wait.

Scamp was busy all afternoon making ice cream and yet another Swiss Roll. The ice cream is now in the freezer and the Swiss Roll has its chocolate ganache coat on and is in the fridge.

Today’s PoD is one of Scamp’s Lisianthus cut flowers, not to be confused with Lissajous which is a figure I met on an oscilloscope many years ago and nothing like the flower.

Tomorrow we are having Crawford and Nancy for dinner, so lots of prep to be done, which probably explains the ice cream and Swiss Roll. 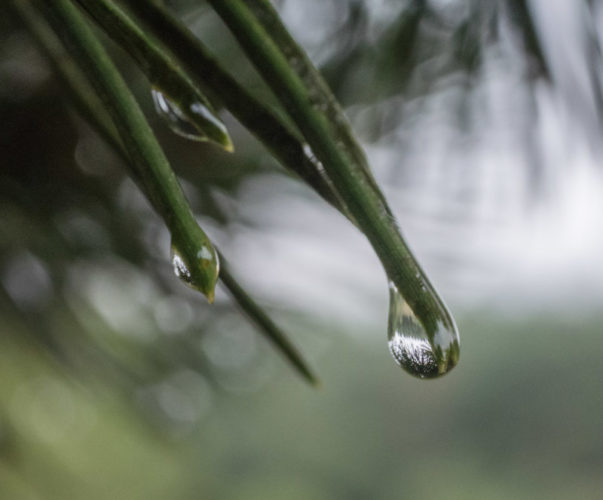 Maybe it was the heavy rain that caused the pigeon to thump into the kitchen window.

Woke to rain, just drizzle to begin with, but then it got heavier and heavier before it tailed off to drizzle, then began the cycle again. It used this set of options a few times before it finally gave up and turned off the taps around midday.  That was when we heard the thump form the kitchen.  I guessed, right away that it was a bird strike, in fact, a pigeon strike.  They usually make pretty ‘angel patterns’ on the window and often there is a dead bird lying underneath the pattern.  Today there was just a wet mark on the window and a stunned looking pigeon on one of the branches of the tree.  We kept a weather eye on the poor thing and eventually it flew off for further adventures, thankfully unharmed.  Speaking of birds, I just realised yesterday that I hadn’t seen any swallows this week.  Perhaps they’ve flown back down to warmer climes.

<Technospeak>
By then we’d had lunch and I’d been searching for about an hour for Autodesk Mechanical Desktop 2008 to draw my lens hood on the slightly more modern Linx computer. Unfortunately it wasn’t going to happen and I thought I could rely on the old fifteen year old Toshiba laptop running Windows 7 to complete the job. That’s when I found that although the Win 7 laptop said it could see the Epson printer, it was in fact lying. Why oh why do windows computers have such a problem connecting to printers. In the end I downgraded the Autocad file and successfully ported it across to the Linx which couldsee and connect to the printer. Such a faff! Anyway, I finally got the development printed.
</Technospeak>

Welcome back JIC. With the development printed, Scamp said it was time for me to take a walk outside in the rain to get some photos, and more importantly, some fresh air. I agreed. When I came back, the Spatchcock chicken was roasting away nicely in the oven and a glass of sherry was waiting for me.

Watched a boring Singapore GP while we ate our chicken. Looked for Sort-of-cousin Colin in the crown, but didn’t see him! Annoyed by the result, but the person on the top of the podium worked for his money today. I’m not saying who it was, just in case somebody reading this hasn’t seen the results yet.

Spent the rest of the evening flying around Scotland in X-Plane using a new flight plan construction software called Little Navmap which is so much simpler than trying to click on knobs to input waypoints and destinations. Heavens, this is the 21st century, not the 19th. No steampunk junk here thank you very much!

Today’s PoD was a raindrop hanging from a pine needle in St Mo’s. It sort of marked the day.

Tomorrow, Clive arrives, hopefully. Glad he’s not travelling with Thomas Cook who seem to be in serious trouble.