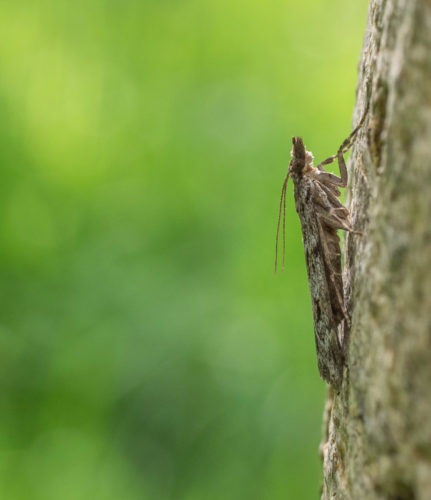 Well, maybe not flaming as such, just not raining.

We were still in two minds whether to got to the Italian festival in Glasgow or just have a day somewhere in the dry, with the outside chance of a bit of sun. If we chose the latter, Scamp suggested Stirling or Hamilton. Both curry capitals of central Scotland. Finally, because there are at least some shops still open in Stirling and very few in Hamilton, we chose Stirling.

After lunch we went for a walk round the centre of Stirling. I was looking for a cheap, second hand copy of Good Omens, because the copy I’m reading on my Kindle must have been a publishers advanced copy complete with all the typos and bad typesetting. I looked in vain. It seemed that the hype about the new film of the book had led to all the copies being bought up. Scamp wasn’t looking for anything, but came home with a new ‘holiday and maybe for salsa’ dress.

On the way home we were stopping to get some compost and some ‘chuckies’ which for those readers who are from south of the border are small, possibly rounded stones. The chuckies were to provide drainage for the latest of Scamp’s containers. After a bit of an argument about where we should park and whether we should drive in or reverse in, we got a space. Scamp was right, of course, about driving in – easier access to the boot for loading stuff in. She was wrong about the tiny wee space she expected me to get the Juke in. It’s a wider car than her’s. The compost wasn’t too heavy, but those chuckies certainly were. However, we got them in and got home without breaking a spring. Had to barrow them out of the car and through the house. That gave Scamp time to get the container planted with two Gazanias, a Shooting Star (American Cowslip) and a Geum (Cookie). It looks good. That the second mixed planting she’s done recently and both are looking very natural.

A walk in the unexpected sunshine through St Mo’s gave me a chance to test out the ‘new toy’ and it certainly seemed up to the task. Especially impressive was the way the electronic shutter and automatic focus bracketing made short work of a shot of a tiny wee snail on a tree. It may go up on Flickr later. The only problem is the state of the battery. After about 60 shots it appeared to be losing most of its power. Not surprising really when I noted that it was manufactured in 2014. That makes it five years old. That’s a long time for a battery to be working. Luckily Amazon was offering a decent looking replacement pair plus USB charger for £18. It’s being delivered tomorrow. Not an actual Olympus battery. They cost around £70!

No sketches today. I’m having at least a week off, if I don’t go cold turkey. PoD went to a little dowdy looking fly that sat nicely for me in St Mo’s. No fancy focus stacking, just a straight forward shot.