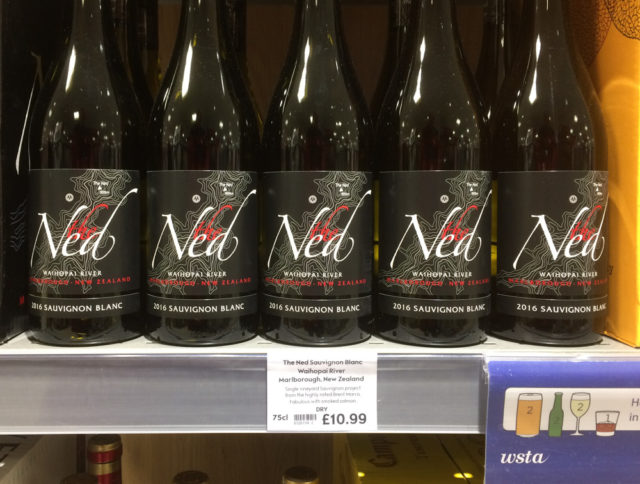 Nothing to do with Elton John.  Keyboard Maestro is a very powerful programming tool for the Mac.  I’ve been struggling with it on and off for over a year now and have to tell you that with great power comes great complexity.  I’ve programmed interesting stuff in Basic and Assembly Language along with simple stuff in C and in Pascal, and even used Visual Basic to write macros in Excel, but the programming syntax in Keyboard Maestro is back to the stone age.  It makes assembly language look slick by comparison.  All I wanted to do was add two numbers together.  It shouldn’t be difficult, should it?  It was.  Mainly because of an almost total lack of tutorials using variables with this behemoth of an app.  I eventually found a wiki for it and all became (almost) clear.  I don’t think I’ll be coding very much in Keyboard Maestro, but my macro now works and I’m happy about that.  Actually I’ve been using it in the background while I type this blog.  I’ve got it set up to alter a few of my typos and also, if I type * KM without the space, it changes it to Keyboard Maestro –  See?  It did it there and you never even noticed.  I know, lots of other apps do the same thing, but this is an app for nerds!  I’m not afraid to say it: I AM A NERD!!

Scamp went to visit her Auntie, well, her dad’s cousin [that’s close enough to be an Auntie (or Uncle, depending on the version) in Larky].  Anyway, she was going for coffee with Isobel this morning and I was looking for something to do, so I copied yesterday’s sketch onto watercolour paper and made it into a painting.  I was quite pleased with the result.  I know it’s a bit gloomy, but the real thing is gloomy too.  The house sits back among trees and there can’t be a lot of light getting in those windows.

When Scamp came home and after we had lunch we went searching for food in Waitrose which is where I found the group of Neds you see above.  Who would have thought that Neds would be allowed in Waitrose.  Either they’ve cleaned up their act or that supermarket is allowing its standard to slip.

It was such a dull day, we just drove home afterwards with our spoils.  Lamb chops with potatoes and mushrooms for me.  Salmon and potatoes for Scamp.  Still on our self enforced diet, we didn’t even have a pudding!  We did have a crayfish salad to start with though, but you can’t consider that, because it was healthy!

Played a game of my new addiction Upwords tonight, but I don’t think Scamp was impressed with this Scrabble look alike.  I think it might be going in the next but one charity bag.

Nothing planned as yet for tomorrow because the weather may be taking a turn for the worse.

Oh, yes.  If you’re in the need of someone to add two numbers together, I’m your man.  Just give me a couple of hours to write the code and debug it and I should have it done!