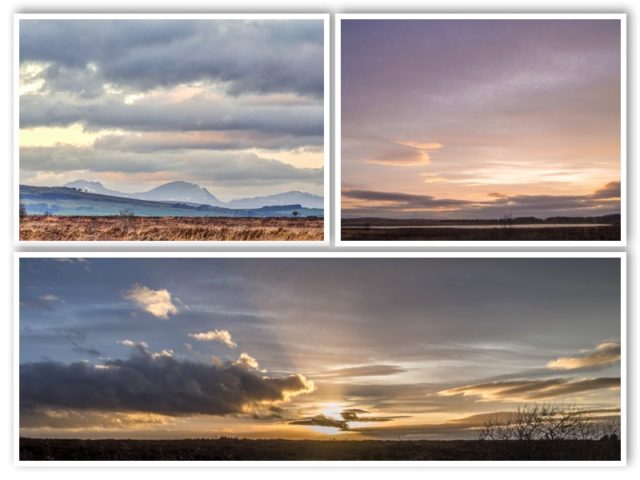 Gym and Swim in the late morning and guess what?  They were still repairing the sauna and the steam room, but the jacuzzi was working, well, it was working until I got in and was then told by some dick with an ipad (have ipads replaced clipboards now?) that they were just about to drain it.  I complained that the sauna was close, the steam room was closed and now the jacuzzi was being closed.  What was going to be next?  The pool?  He said that the repairs to the sauna and the steam room were now complete and they were just about to open them again.  For once they were as good as their word and the hot rooms were hot.  In the case of the steam room, very hot.  Steaming hot in fact.  Tested all three facilities and they passed muster.

Home to a lunch of three-day-old soup which didn’t taste that bad, but oh dear what a dull day.  Dreich in extremis.  It felt like the sun had forgotten to get out of bed today.  I went to get new wiper blades for the car and some much needed screen wash too.  After that I drove to Auchinstarry and got a few sunset shots, but I was glad I’d kept the new wee tripod in the car, because I really needed it today to support the camera with the slow shutter speed that was necessary to get the ISO down.  It was supposed to be 9.7ºc today, but the wind-chill must have dropped that temperature down by 10º.  It was baltic.  Shots in the bag, I headed for home and a hot cup of tea.  Fish ’n’ Chips for dinner with an egg thrown in for good measure.  That put a smile on my face for a while.  We should have been going to salsa tonight but it looked like Jamie Gal was still in Bristol by mid afternoon, so the likelihood of ’the other teacher’ (Nudge, Nudge – Wink, Wink) taking the class was quite high and also the fact that I wasn’t feeling all that great meant that we stayed home tonight.  I’d rather be there, but the thought of driving through the usual Wednesday football traffic just to find that we were doing “Oo la la” ’styling’ when I’m not feeling at my freshest didn’t appeal.  I might have a hot toddy and head off for an early bed tonight.  Maybe I’ll read another chapter of Ben Aaronovitch’s “The Hanging Tree” (Peter Grant Book 6) and further eke it out.  This is book 2 of my must-read trilogy, the third being the latest of Ian Rankin’s or John Rebus’s books (I’m never sure exactly who it is who writes them or who is real and who is merely a character).  After those three, the first being A Closed and Common Orbit by Becky Chambers, I’m in no-man’s land.  Need to go looking!

Hoping for a better day and a better attitude tomorrow.  May go and do some urban sketching ‘In the Toon.’  Some sunshine would be nice.