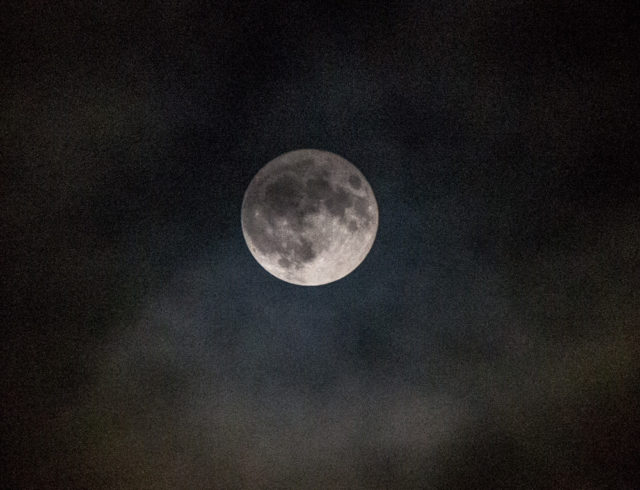 Not such a bad day today compared to yesterday. Thankfully, Scamp is feeling a lot better and I think a phone call this morning from Hazy helped too, that and looking forward to a visit from JIC and Sim has lifted her spirits. Still a bit cloudy with the occasional rain shower, but we had that in Lanzarote last week too. Having said that, the temperature differential is significant, nearly 20ºc .

Last night’s attempt to resurrect the damaged partition on the external hard disk ended in failure, as I expected it would. However PhotoRec which comes as part of the free TestDisk partition recovery suite managed to find all the photos in the damaged partition and, using it I also managed to download some of the photos to check that they were intact. It looks like most if not all of the photos are recoverable. The problem now is where to put them while I sort them back into their proper folders. Sorting them into the folders won’t be a big problem as the Hazel app on the Mac and File Juggler on the PC will manage that task with relative ease. The problem is that I now need (yet) another external hard drive to use as temporary storage while I do the filing. I might just bite the bullet and buy another external HDD and be done with it. Then I’ll format the old one and use both as a photo repository. It does make you think though, that a free program downloaded from the ‘net can search your hard disk and recover deleted photos even from a formatted drive. If a free prog can do that, what can dedicated forensic software used by police and other agencies do?

For the rest of the day, I went to the gym and then for a swim. Really quite enjoyed it. Salsa and Kizomba tonight was demanding, but also enjoyable.

Today’s photo is of the ‘Supermoon’. Did look slightly bigger than normal, but nothing to get excited about.