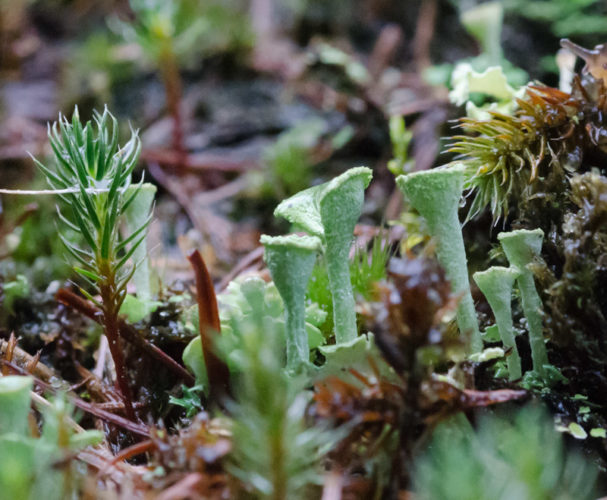 Last night I emailed the help line at Journey about exporting my journal from Day One and importing into Journey. This morning I got a sample .zip file to try to import. I tried it and it worked. It was just a file with some text and a few pics, but it proved to me that the import dialog worked. I tried exporting about ten days of Day One and then importing. That worked too. Tried a month and that worked. Tried six months and that didn’t. Tried four months (a third of a year, easy to slice up) and that worked. Spent the rest of the morning chopping up my journal into four month pieces, exporting them from Day One and importing them into Journey. It took some time and it wasn’t helped by the fact that Virgin were working on the fibre line so access was sporadic. However, it’s now done and it looks like the Journey has begun.

We went to the leisure centre before lunch and hit the sweet spot in the pool, just after 1pm when all the spa punters have gone to stuff their faces in the restaurant. We almost had the pool to ourselves. I was there trying to ease my aching back, so although I swam for a wee while, I lounged in the jacuzzi and steam room for longer than I exercised. Maybe next time It’ll be the other way round. Heard that the leisure centre and presumably the hotel too has been sold. That will probably mean the fees for the leisure centre will increase soon.

After lunch I went for a walk over to St Mo’s in the rain. I didn’t expect to get much, and I wasn’t disappointed. What I did get was a few shots of the Cladonia lichens after I’d given my knees a workout crouching down to get them. Thanks to the really good sensor on the D7000 the ISO 8000 didn’t create too much digital noise. 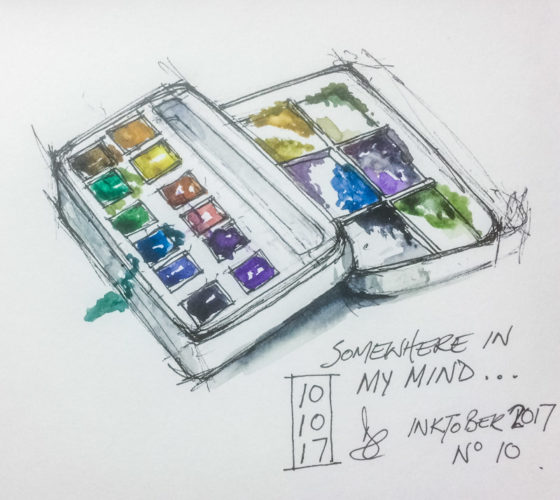 Tonight’s sketch is of my wee Cotman watercolour box that usually lives in my camera bag with my sketchbook, just in case I need to add some colour to a sketch.

Coffee with Fred and Val tomorrow and the weather looks wet!