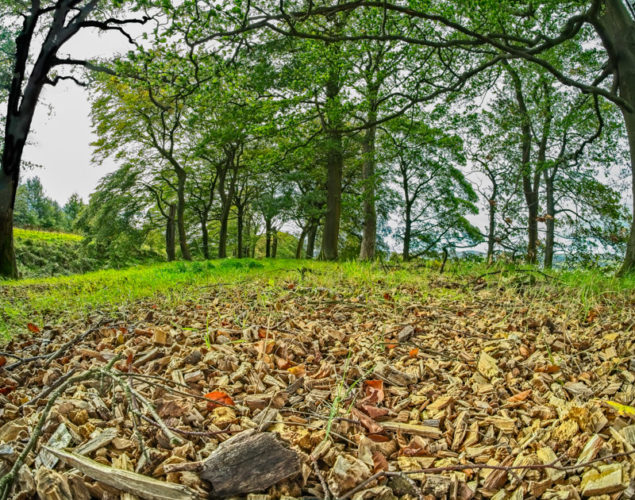 Watched the light disappearing this morning until it felt light twilight was approaching.

It didn’t look as if I was going to get any photograph worth its name today as clouds crowded in and the sunlight disappeared. Even worse, the software I bought earlier in the year wouldn’t start, telling me that my trial period had finished and asking me to log in. Went online and their website seemed to be ok, in fact I’d been on that same website two days ago watching the webinar presentation of their sparkling new 2019 version of the software. It didn’t impress me much. Lots of pretty colours and stuff, but nothing substantial. In fact when I’d asked a question on the webinar about the possibility of a history panel making an appearance in the new version, the answer came back that it would perhaps be included in an update later in 2019. So, in other words, no chance. You see, a history panel isn’t whizzo. It isn’t colourful, it’s practical. Lightroom has had it since version 1. With 61 votes it is the fifth most requested feature by users on the ON 1 website but has never been implemented while a keyword listing feature with one vote has been implemented in the new release. So much for being the company that listens to the users. They certainly weren’t listening to the users who were complaining bitterly about not being able to use the software this morning. It was only when America came on-line that the problem was solved, without a word of apology from the company that listens to the users.

After lunch, when I’d cooled down, I did go out and drove to the old road to Banknock. Its been closed for many years now. Initially it was because a railway bridge needed to be strengthened, but then it was discovered that the road was subsiding. Rather than fix it, the council made the decision to close the road. That’s the way it works (or doesn’t) in NLC. The worst council in Scotland.
I parked and walked up on to the Antonine Wall the northern Roman wall across Scotland. It wasn’t really much of a wall. Not like the one Hadrian built to keep out the Picts. That was a real wall built from stone. The Antonine wall by comparison was a turf and wood wall on a stone foundation with a deep ditch on the northern side to help repel the wild folk from Banknock and district. Now it’s covered with trees, mainly oaks that have suffered in the recent gales. Others have apparently been ‘made safe’ according to the notice that tells the unwary that the path is closed. Not very closed, because the five bar gate is easy to climb. It was on the top of the wall that I got today’s PoD. To tie up this and the previous paragraph, I used the working ON1 2018 software to process the PoD, although I did finish it off in Lightroom. Some of the fanatics supporters of ON 1, mostly americans were salivating at the prospect of what the new software could do, while aware that they couldn’t run their present 2018 version. Most said they had ditched Lightroom in preference to the ON 1 2018. I though “Babies and Bathwater”. Repent at leisure.

That’s the ranting over for today, I think. Dinner tonight was a second attempt at Vegan Spaghetti Bolognese. It worked, but maybe not as well as the last time.

Tomorrow? No real plans. Shopping for baby stuff for a newborn, perhaps.