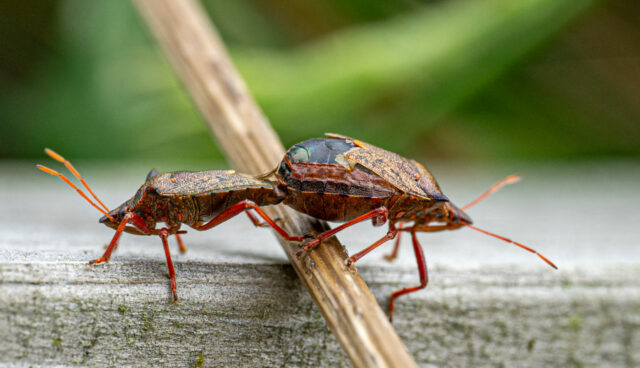 Getting the wee red car back on the road.

Up with the bonnet and then … I found my socket set was all imperial sizes and the bolts holding the terminals to the battery were metric. My 7/16” socket was too tight and the 1/2” socket was too slack. I needed something like a 15/32” socket, or more realistically, an 11mm one. I did have a set of cheap metric sockets at one time, about a year ago, I think, but I reckon I must have thrown them out in a clear out last year. Oh well, I was going to Halfords anyway to get a battery charger. I’d add a socket set to the list.

Drove up to the retail park in my car, in heavy traffic all heading north or east. This was September weekend in Scotland a school holiday and what used to be a bank holiday too, so maybe that explained the rush into the wilds of the countryside. I wouldn’t have rushed, because it was another of those drizzly Scottish days. I got the battery charger and the cheap socket set that I won’t throw out this time and returned to remove a battery that’s only about a year old. Tried to remember which terminal you remove first and found that Mr Google had the answer. Dragged the battery up to the back bedroom and meanwhile Scamp had unboxed the charger which we plugged in and set it to work for a couple of hours, after which it merrily told us the battery was charged and being ‘maintained’ whatever that means. The instructions weren’t that explicit about that part of the charging procedure. Two hours seemed a very short time to charge a totally flat battery, but I took it out and after checking with Mr Google again connected the positive, then the negative terminal. Immediately the warning lights came on in the car which I remembered from last year when I replaced a totally dead battery. Locked the battery in place and tentatively locked the car with the fob then unlocked it again. Key in the socket turned and so did the starter motor and the engine burst into life again! Hooray! The Wee Red Car will live to fight another day. I left it to rest after the open heart surgery, but we’ll go for a run tomorrow just to give it a bit more energy.

A Piece ’n’ Egg, actually two eggs was a late lunch and then, while Scamp did a bit of baking, I took the Big Dog and the macro lens out for a walk in St Mo’s. Found a Black Darter dragonfly on the boardwalk which was very skittish to start with, but after a bit of patient crawling around the boardwalk, I managed to get a couple of shots of it. I saw one last year and was reading about it in last year’s blog post. It would have made PoD, but it was pipped to the post by a couple of mating Shield Bugs. The larger of the two (the female) was calling the shots and decided it wanted to head off while the poor male was dragged along behind. It’s a tough life and probably quite painful being a male shield bug!

Scamp had cabbage and potatoes for dinner while I had mince ’n’ tatties with some of the cabbage. Not beetroot, Jamie! We had a baked corn on the cob each from the Campbell Garden down south. Both were still perfectly fresh. Scamp’s baking had included a rhubarb and apple tart from the Campbell Garden in Scotland. Beautifully crisp pastry. One of the best she’s made.

We struggled through the first Strictly of the year, but I’ll admit I wasn’t all that interested in most of it. Did enjoy the gay couple’s tango. Brilliantly done. We used to do a routine with Jamie Gal’ where the leader became the follower and vice versa. It’s very, very confusing for both parties, but the two men were faultless tonight.

Maybe we’ll take the Wee Red Car out for a run tomorrow to give its battery another charge.