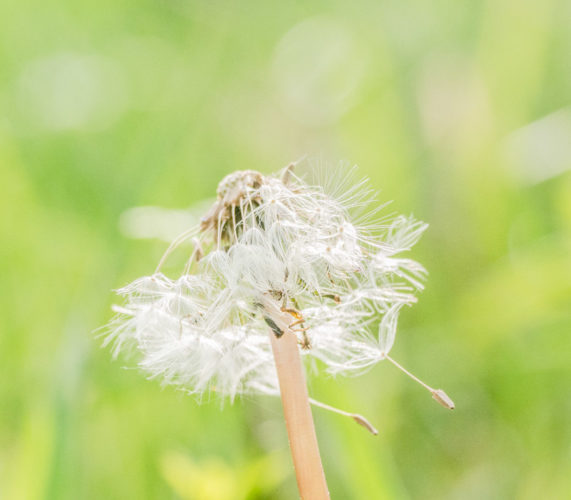 Drove in to Glasgow to have another look at the TZ60 and the TZ70.

After a lot of soul searching, I made the decision to buy the 70.  I won’t go in to the reasons because it’s of no interest to anyone but me.  It’s a clever bit of kit.  The two big winners for me were its ability to shoot in RAW and the fact that it had an EVF.  Again, I won’t explain why they were important, they just were and although the EVF isn’t quite as clear as I’d like and the RAW files need a bit of tweaking before Lightroom will accept them, I’m happy to put up with that as long as the results are worth it.  At present, I think they are.

Had lunch at Zizzi in Exchange Square.  Scamp had Ravioli and I had a Beef and Venison Ragu with some posh spiral spaghetti.  It was OK, but nothing to write home about, so I won’t write about it here either.

Went a walk down the town looking for inspiration for a sketch, but the Inspiration shop was closed on a Thursday, so I came home empty handed.  I did try a sketch in the sun outside Nero in St Enoch’s, but it didn’t quite work.  I may go back to it some time, but not today.

Got  the photo of the dandelion over in St Mo’s.  I accidentally overexposed it, although Lightroom tells me that I didn’t.  Anyway, I did some jiggery pokery in Lightroom to create a high key version and I quite like the result.  It was taken with the Oly 10 because the Teazer was still charging its battery at the time.

Listening to New Masters by someone called Cat Stevens on Spotify as I write this.  The album dates from 1967.  Positively Prehistoric.

Tomorrow, I’m hoping to get some more photos taken with the new Toy Off The Rack.  Also hoping for another beautiful day like today.