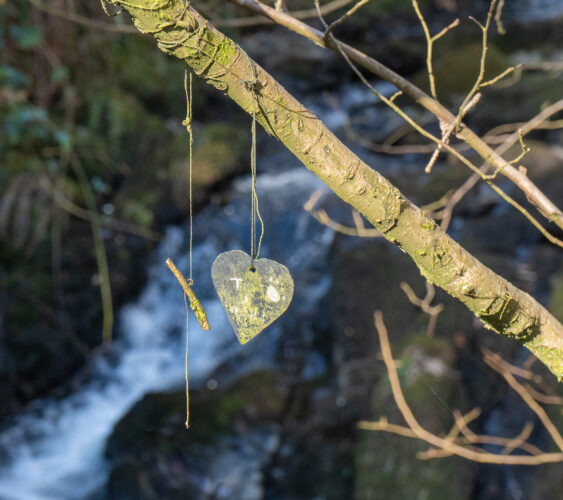 Another beautiful morning that turned into a beautiful day.

It seemed a shame to waste such a beautiful day sitting in the house wondering where to go, or sitting in the car driving to somewhere that would be full of other folk out doing the same thing. The ‘doing the same thing’ wasn’t the problem, it was the sitting in the car that was just another way of wasting a good day. We took the middle way. We drove over to Kilsyth, to Colzium estate and walked round the various paths in this once private estate. So many different areas in what is really quite a small park. Enough steep climbs to make your legs ache and then the gentle descents to the sound of rushing water. Then there were the woods to walk through with their banks of snowdrops just beginning to fade, but with the promise of daffodils to take their place. Just a Sunday morning in the fresh air.

Back home I was planning to wash the car, but that did not come to pass. Instead, after lunch, I did a bit of gentle pruning of some of the rose bushes. It was a first prune with the chance of a more aggressive one after the risk of a late frost is gone. I also cut back the pieris which had been battered in the winds of a couple of weeks ago and become quite ‘leggy’. It seemed a shame to cut it back when it was just coming in to flower, but hopefully some of that energy will go into making new growth later in the year. I went looking for a basin to help with washing yesterday’s mud off my boots and in the process found half a dozen seed potatoes we’d bought weeks ago and forgotten about. They are now chitting on the window ledge of my room. After that, Scamp asked me to make a loaf and as I’d a kit for making a Fougasse which is a fancy French flatbread containing caramelised red onions. Unfortunately, our red onion was a bit smelly, so I substituted a shallot instead and it worked! The kit I had made two, but I only baked one. There’s one waiting in the fridge for tomorrow. With the fougasse dough proving, I got started on the stew for my dinner while Scamp hung out the washing, rejoicing in the fact that the sun had come round fare enough to shine on the sheets on the Whirly! Then she was off with the secateurs to dead head the Spirea. I never did find enough time to wash the car. Maybe tomorrow.

Spoke to Jamie later and found out that it had been more of a restful week than it has of late. That’s good to know. I’m glad they are getting settled into the new house.

Scamp is off to meet the rest of The Witches for lunch tomorrow. I might send out an invitation to the extended Auld Guys to see if anyone is free for coffee. Other than that, nothing much planned, except maybe a bit of splashing on of paint on a canvas, perhaps.  By the way, the Fougasse was delicious 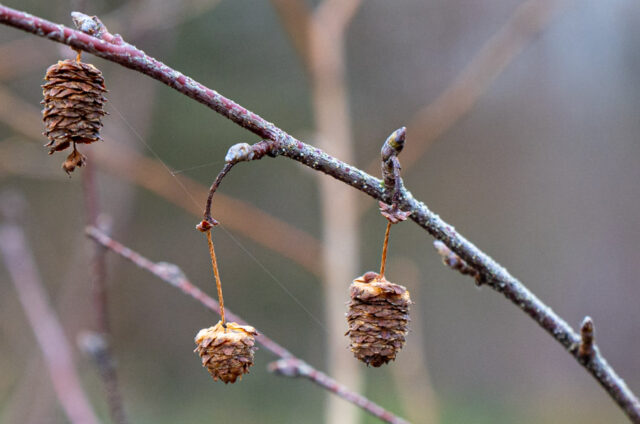 Another dull day with a little bit of sunshine.

Not a lot to report today. Scamp didn’t go out at all today, I think we were still recovering from the excesses of Friday. Also the exercise that was the dance class on Saturday morning after a late night the day before must have contributed to our ‘rather relaxed’ Sunday.

I did push myself to get out and take some photos in the afternoon, but the light wasn’t all that good. I really should have gone out in the morning. Maybe tomorrow. But back to today. I did a walk around St Mo’s and got a few shots, one of which became PoD. Earlier in the week I lost the lens hood from my little 18mm Samyang lens. Just like the skip on a cap stops the sun from shining in your eyes, a lens hood keeps the sun from shining on to the camera lens and causing light coloured blobs on the photo. They don’t look good. The lens hood I’d lost is called a ‘petal’ hood, because it looks like the petals on a flower and it’s quite small, and it’s lost!

For three days now I’ve walked the route I took round the back of St Mo’s and couldn’t find it. I was pretty sure I knew where I’d lost it, but today I tried a different tack. Instead of following the route I took, today I walked it in the other direction and surprise, surprise I found it, intact and nowhere near the spot I was sure I dropped it. It probable needs a good wash now, but apart from a little bit of dirt it’s fine. Isn’t it a great feeling when you find something you thought you’d lost.

Spoke to Jamie later and heard about a new short term trouble shooting position in the Big Apple and a 4am taxi ride to the airport tomorrow morning. Such a jet setter life style he leads!

PoD was a shot of three little seed heads from a Silver Birch. Sitting on top of the one on the right is a little spider. I only spotted it after it was loaded into the computer and viewed full size. Spiders do get everywhere.

Scamp is off to a Witches lunch in Dennyloanhead tomorrow, not as glamorous as NY, but no need for a 4am rise either!