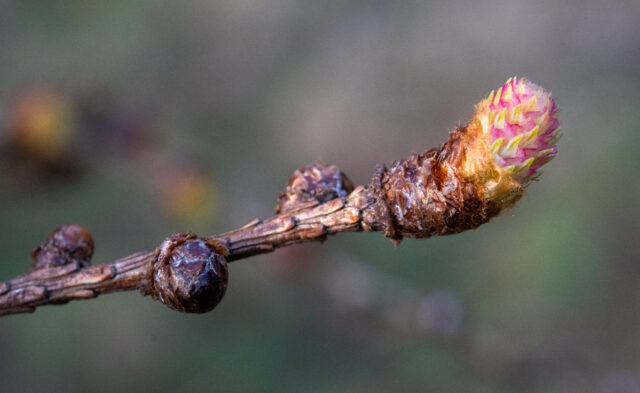 A long day with a good result.

Phone call from the hospital at around 9.15am to ask if we could manage to get there for 10.30am instead of 12 noon which was the time we were told to be there. No explanation, but it was possibly because of cancellations due to the the weather which was quite ‘interesting’. Hail showers and gale force winds then blinding sunshine would make some people want to reschedule. We just said “Yes”.

Drove in to Glasgow and got parked in the correct place for once and Scamp got booked in. When she was called through to the clinic itself, I left to go home. Drove through what really was a car park on a four lane road reduced down to two lanes. Found myself in the correct lane except it was blocked by a white lining lorry. Fought my way through and eventually got on to the motorway heading east after losing almost an hour clearing the stramash. From there it was easy going.

After a cup of strong coffee the world began to settle down. I’d been told two and a half hours for the prep, operation and recovery, so I reckoned I had enough time to go and get some essentials at Tesco and put some expensive fuel into the car too. I’d just got to the self service till when my phone played the ‘unknown number’ tune and an 0141 number showed on the screen. Would this be another automated american robot voice telling me it was from The Amazon Prime? No it was from the hospital to say that Scamp would be ready to pick up in 15minutes. I thanked the bloke and said I was on my way. Paid for the stuff and body swerved the petrol station and drove back in to Glasgow to the hospital.

By now the log jam at the roadworks had extended itself by about 200m further down the road. Where, in the morning, I’d been able to just cruise into the hospital carpark, now there were about ten vehicles in front of me and they weren’t moving. Long story short, I got there, picked up the patient with her clear plastic pirate’s eyepatch and we navigated through the traffic jam for the second time today. This time it was easier and I was lucky that most folk were avoiding the lane I needed to be in, so we were on the M8 east in double quick time.

It looks as if the surgery has done exactly what the surgeon predicted. It’s not perfect, but it’s definitely liveable with according to Scamp. It certainly looks like a clean job. She’s not removed the eyepatch yet, and only when she does will she be able to properly assess the full extent of the improvement. Now a week’s wait until the next one.

I went for a walk in St Mo’s later in the afternoon got PoD, which is a baby larch flower, and then extended the walk down to the shops to get some fish for tonight’s dinner which was Fennel, Leek and Cod. It’s like a thick creamy soup with fish and prawns in it. Eaten with a spoon! That was our Anniversary Dinner. Later we watched The Apprentice with a Rum ’n’ Coke each. Mine was Dark Matter and Scamp’s was Kraken.

Wow! That was a busy day. Frantic at times, but with a good conclusion. Tomorrow we are hoping to take it easier and watch the predicted snow fall! 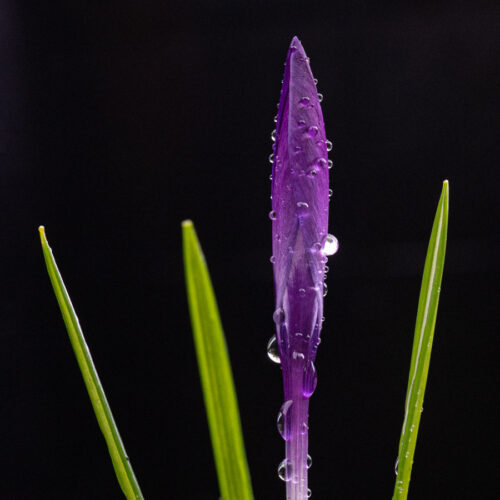 Twenty years ago today we went to a wedding in London and stood in a bit of sunshine when it was needed for the photographs.

There was no sunshine today, at least, no sunshine without accompanying rain. A stormy day too with no chance of a walk, apart from prowling round the house like a caged bear. We were in the grip of Storm Dudley with Storm Eunice to look forward to on Friday. Where do they get these stupid names from? It was a blustery day and Dudley is still bouncing around out there as I write. If the weather had any redeeming factors, they were to force me to grab a photo when and where I could and also to get a sketch done in daylight. More on both of these later.

Just as Storm Dudley was starting, we had a visit from a man who wanted us to stick a sort of cotton bud down our throat and then up our nose before dunking it into a plastic bottle and handing it back to him. Poor bloke had to stand there in the rain and gathering wind while we waited in the dry answering his questions. I hope he gets paid well for what he does with a smile on his face.

Now the explanation of the title. Today was Hazy and Neil’s 20th wedding anniversary. Twenty years ago Hazy and I rode in a white London cab from her house to the church. As we neared the church she told the driver to go round the block just once. I told her Neil was waiting at the church and she just laughed and replied “Let him wait!” It had been a terrible week of weather that year too, but when we went to a little park for the photos, the sun came out, just long enough to get them taken. It really was a lovely day. I remember it well. I hope you both had just as good a day today.

Back in the present day, I finally got a chance to claim my cash-back from Sony after not only sending my invoice as evidence, typing in the serial number of the camera, but also sending a photo of the serial number plate on he camera with me holding it in my hand! I hope I don’t have to go to a photo booth now and get a photo of me (not smiling) in good lighting and not wearing glasses. There were more pages to fill in for Sony than for my passport!

Next was today’s PoD. I noticed the little purple crocus just sprouting in a long tray of green shoots and managed to isolate it with its raindrops. I think I managed five shots in the dry before the rain returned. I was quite impressed with the result. 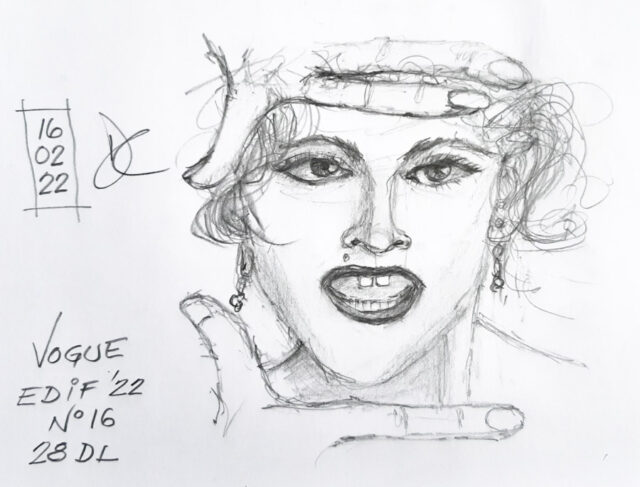 Sketch was a bit of a trial. Today’s prompt was Vogue.
Sometimes you just have to face your demons, and faces have always been my demons. I’ve tried and failed to get any kind of resemblance in the past. That’s why I decided I’d ‘do’ Madonna today. I could have sidestepped the challenge and drawn the front cover for a magazine, but where’s the fun in that? This is my take on Madonna in her Vogue persona.

Tomorrow we’re planning to go for a run to Braehead, hopefully for someone to see something new.