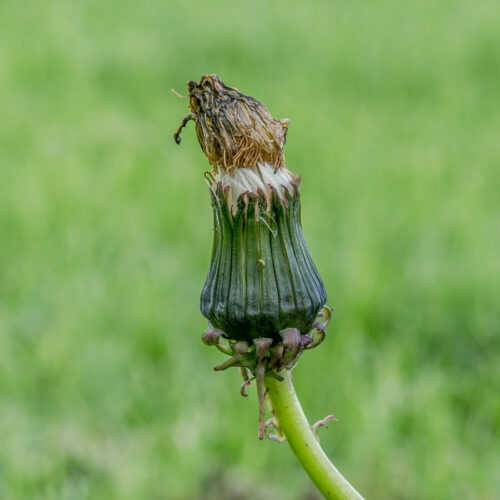 Today we were cooking for our guests.

It seemed to take up almost all of the day. I was making mushroom soup and also tear and share bread. Scamp was in charge of the main which was spicy chicken, Swiss Roll and also ice cream. A bit of imbalance there, I know, but I didn’t mind doing all the difficult stuff. I was trying to get two things at the same time and that means two timers going at the same time. While they were ticking away, I was showering and shaving and almost managed to get that done before the timers ran out. Almost, but not quite. However both the bread and the soup worked fine and I didn’t cut myself shaving!

Scamp on the other hand seemed to float through the entire day. No panics, no problems with the timing, just cooking. That’s the difference between us as far as this is concerned. I’m firmly stuck in the “Time and Temperature” method, Scamp cooks by intuition and that’s a much more flexible way to do it.

The guests arrived just after seven and the food went down well, especially the Tear and Share and Swiss Roll. Then we had a few drinks and sat and talked all night.

In between the different cooking sessions I managed to get some photos in St Mo’s, but the light levels were low again. PoD was macro of a dandelion with the new lens. Nice detail, but very little shaping. Maybe we’ll get some sun tomorrow.

As you can imagine we didn’t get the dish washer loaded until so late it was early, so this is a catch up. Tomorrow is Saturday so that’s Dance Class.