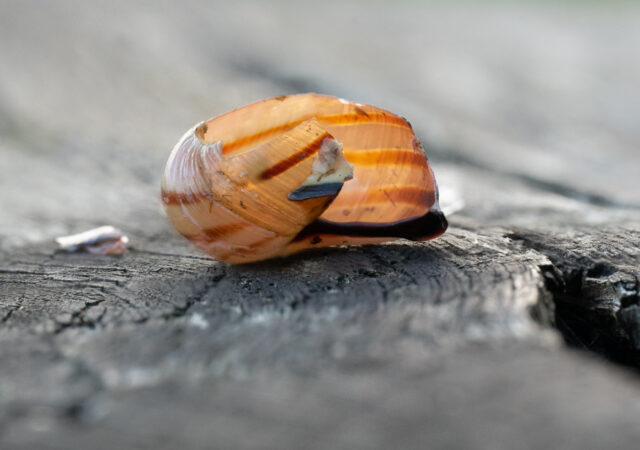 It did cross my mind that, as we were both meeting our respective friends at around the same time, what if we crossed over and I went for coffee with Jeanette and Scamp went to meet Fred? Not there’s a thought to start today’s blog! Just let that sit in your head for a while and consider the implications.

But we kept things the way they had been planned just so we wouldn’t scare the horses, or the friends. Fred and I did our usual. We compared the sketches we’d done recently and then talk turned to books we’d both read. After that the conversation took a wander down memory land with Fred telling stories about Glasgow in the late 60’s and early 70’s. Some of it seemed familiar, but not a lot. I was still living in Larkhall then and he was somewhere around Cranhill. We could have crossed paths back then, but I doubt it. I got the feeling he was clock watching today, eager to get back home before his wife returned from her early morning visit.

I bought a loaf, a couple of squashes and a flatbread semi-pizza. I thought I’d turn the squashes into a pot of soup and the flatbread with the soup would make a fairly decent dinner. That would allow yesterday’s Steak ’n’ Kidney to go into the freezer to be discovered at a later date for a surprise, easy dinner for one carnivore.

After Scamp returned and we’d had lunch, she left to post a birthday card and I started the prep of the squashes. I don’t know why they call them squashes. They were almost impossible to cut in half, let alone squash! Eventually I did get them peeled and chopped. Then I fried the onions and assorted soupy veg before I added the stock and said squashes. Boiled it then let it simmer for half an hour before blitzing it. Meanwhile, Scamp had returned from the exploration of darkest Condorrat and was starting to make a Lemon Drizzle cake. I, on the other hand, with my soup resting, went for a walk in St Mo’s with the A7ii and a selection of lenses.

On the way there I grabbed a low level shot of leaves on the path that follows the road through and avenue of trees. I quite liked the effect. One in the bag. I saw a woman who was walking her dogs (everyone walks dogs in St Mo’s – I must get myself one. Not a real one, just a little pull along one. Less mess and no vet’s bills.) Anyway, this woman was photographing the sky, then I saw why. The sky was filled with lovely Mare’s Tail clouds. I grabbed a few of those too.

PoD was taken on the Bee Seat in the park. It’s a broken snail’s shell with no sign of the snail. Probably lunch for a hungry starling or thrush. Of course the photo had originally been two images that had gone separately through Lightroom, were joined together in Photoshop, then returned to Lightroom before I was happy with the finished shot. But I was happy with it, that’s why it is PoD!

Back home and the baking was still progressing with a lot of huffing and puffing about the wrong kind of butter, or something. Later when we ate the offending article I couldn’t care what kind of butter it should have been made with, it was simply delicious and I don’t even like lemons.

The soup was a bit sweet and also a bit thin. It will probably be better tomorrow. The semi-pizza was just ok. A bit dry Scamp suggested and I agreed. However, it and the sweet soup filled a wee space as we say. 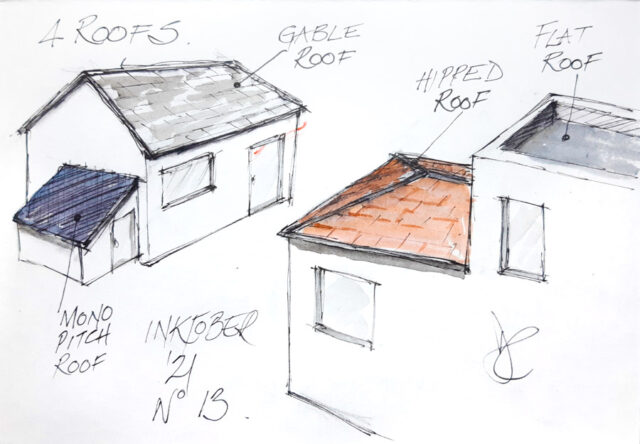 Sketch prompt for today was Roof. Roof of the mouth? Roof of a house? Probably the worst prompt so far this Inktober. I chose to draw the four most common types of roof I know. Flat roof, Mono pitch, Gable and Hipped. They are done and have had a wee splash of watercolour to brighten them up.

Tomorrow we’re intending driving to Gorbals for a tea dance.