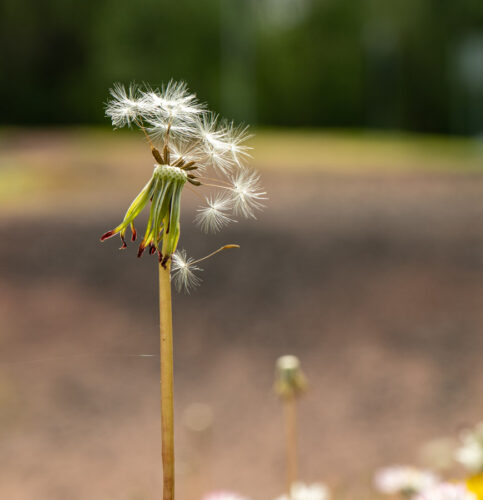 Stuff was due to arrive today.

A parcel from Amazon was due and another from the Bean Shop in Perth.

Unusually for both, the parcel from Amazon was arriving just after midday and the Bean Shop parcel wasn’t coming until around 7pm. Usually they are the other way round! Oh well, we’d be out dancing or is that teaching dancing when the coffee from Perth was due and as it was coming DPD, I could arrange for it to be left in the bin shed, or “The cupboard beside the front door” as it was phrased on the instructions to DPD.

The parcel from Amazon arrived right on time. It contained a ‘new’ camera bag in the shape of a rucksack. A very versatile one according to all the reviews. It was disappointing then to find that, although the cardboard box was intact, the seal on the polythene bag holding the rucksack had been broken. Even worse, inside one of the pockets of the camera bag was a birthday card! Obviously, the rucksack had been been an unwanted birthday prezzy for someone who then returned it to Amazon and then it was sent on to me without being checked. It was going back again, with the birthday card in the pocket.

Actually, the procedure for returning unwanted goods to Amazon is very, very simple and straightforward. Fill in an online form, get a QR code in an email from Amazon. Parcel up the package and take it to a Post Office. At the PO, they weigh the package, scan your QR code and print a sticky label which they stick on the package and give you a proof of postage note. Very impressed with that.

Walked home via St Mo’s and took some photos mainly of plants and flowers, then went home to find Scamp deep in conversation about weddings and planning with her wee sister. That gave me a chance to have a look at the photos while the sisters blethered away in the background.  The dandelion clock won PoD.

After a quick dinner of ravioli, we drove over to Bishopbriggs to ‘help with the beginners’ again. Tonight the ‘helpers’ almost outnumbered the beginners, but that meant we were getting more stuff done than we’d managed last week. After we drove back, Scamp was off to choir to give June some vocal support. She has just arrived back and apparently almost the entire choir needs some vocal support. Jamie, she said she bumped into Mrs Dunn the teacher when she was there and she was asking after you.

While Scamp was out, I took the opportunity to watch the first episode of Life After Life, Hazy. Confusing at first, but by the end, bits of the story were falling into place again. It seems an awful long time since I read that book.  Also, I started a new jug of cold brew coffee.  I’m hoping I have the proportions of coffee to water right this time.  It’s also been an awful long time since I last tried to make some, but since then I’ve discovered the delights of Café Freddo.

I’ve ordered the camera bag tonight from WEX who I’ve dealt with before. It’s an updated (and up-priced, of course) model, but the improvements will be worth it, I hope. It will be delivered to their Glasgow shop in a couple of days.

No firm plans for tomorrow as yet, although a ‘Fascinator’ may be required by someone for one of the weddings.