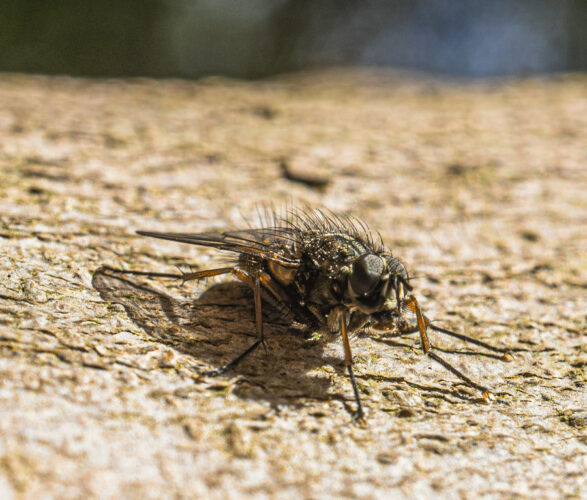 Photo albums were so much easier in the olden days.

Today we spent a bit of the morning and half of the afternoon making up a photo book of our recent trip down south. In the olden days, you took your film to the chemist who developed and printed it and handed it back to you in a neat little cardboard folder. Then you bought a photo album and a packet of Lick and Stick corners and used them to hold the photos in place. Usually this meant that the next day when you opened the album the photos all fell out. Either that or the pages had become stuck together by the Lick and Stick corners and then you tore the page when frustration took over.

Now you simply have to upload all your photos to an online company, decide what format of book you want and how many photos you want to add, then the hard work of arranging them is done automatically. The problems come when you want to move things around. No longer do you simply unclip them, replace them with another photo and then find a new place to put the old one. Now you have to consider the size and shape of every photo and sometimes the AI automatic formatter gets it a bit wrong and portrait shots get chopped into landscape and vice versa. It all seems to take a lot longer than the happy smiley company video shows it. That’s why it took us about three hours, with a break for lunch, to get things the way we wanted them. The book is to show off a new house to the folks up in Skye, because books are so much easier to look at than a tablet, aren’t they? Hopefully it will be printed and in their hands in no time.

After that collaboration, we split up. Scamp went to the shops to get stuff for tonight’s dinner and I headed over to Condorrat to post an envelope. Of course I took my camera with me and caught a fly with its beady little glass eye and that became PoD. Just an ordinary fly, because I haven’t seen any damselflies yet and very few hover flies.

It was a cold wind today, but if you found shelter, the sun was warm.

Oh yes, and May the Fourth have been with you today!

Tomorrow we’re booked to go and see Margie. Also hoping my new camera bag will arrive at WEX in Glasgow without a birthday card for a stranger in it this time!