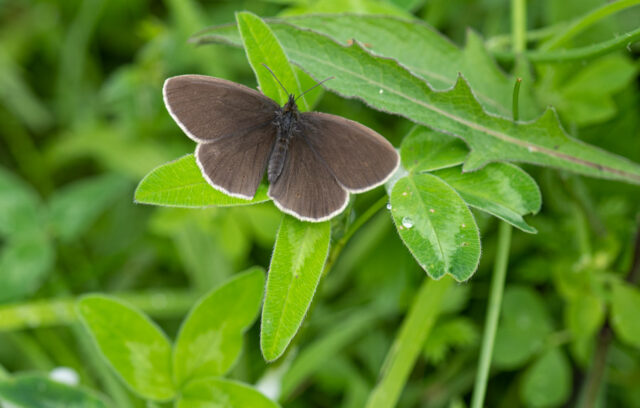 It was raining. Real straight down soaking rain. It looked like it was going to be one miserable day, weather wise at least.

Crawford and Nancy were coming to dinner tonight. We’d already discussed the menu and allocated tasks. Scamp was off to Tesco in the morning and my first job was to clean the toilet. With it sparkling I began hoovering downstairs, all of downstairs. That’s when the problems started. I don’t hoover that much, I must admit, but even I noticed the extra whine the machine was adding to Dark Side of the Moon on my earbuds. It didn’t look as if it needed emptying, but I did it anyway. That made no difference. I took off the top filter (its got two) and it was clean. Tried again, but the noise was still there. I removed the bottom filter, which I’d never done before, It was mucky, but not sufficiently to cause the noise. Then I found the tried and tested solution. I turned up the sound on my earbuds and Pink Floyd took the noise away!

I know, I know, that didn’t really solve the problem. I changed machine to the little hand held machine, but it wasn’t really as efficient as the plug-in one. Eventually I worked out a plan of attack. I took off the earbuds and listened to the noise (not Pink Floyd!). It was coming from the motor behind the bottom filter. Removed the filter and switched it on. The noise was still there, but louder now. So nothing to do with the filter. Maybe it was the beaters … and there was the problem. There was a big wad of gunk blocking the outlet of the beaters. What looked like a piece of orange netting had become tangled at the outlet and was trapping all the dust and assorted gunk and building up a gunk-block. Once I’d pulled it out and put everything back in place the hoover hooved again! The netting looked like part of a bag of tangerines we get from M&S. Tiny wee thing that caused all that bother. The rest of the hoovering was completed in jig time.

By that time Scamp had returned, loaded with far more than she’d intended buying, but better too much than too little. While I was removing most of the detritus that collects on the dining table/computer stand, Scamp prepped the shallots. Twelve of them to be topped and tailed and skinned. I think she was thinking twice about the main course! It was coffee time, so we sat down and decided on the next job allocations. I was on bread making duty and working exactly to the instructions. Also, I gave in and made the dough in the mixer. While I was doing that, Scamp was using her new mixer to make some Viennese Shortbread. Once my dough was proving and Scamp’s biscuits were in the oven we started on the dusting. I did one side of the living room and Scamp did the other. It was a case of many hands make light work and soon we were done.

We were getting there. So was the weather. The rain had gradually tapered off during the morning and the sun was thinking about shining. I took some time out to go for a walk in St Mo’s while Scamp rested from her labours with a book. Not a lot to see in the park, but I did get a photo of a Ringlet butterfly which became PoD.

Absolutely brilliant dinner. That posset was really good, and the little shallots in the cacciatore were worth the effort, Scamp.

Lots to talk about afterwards and, of course, drink was taken. However, more restrained than usual on these occasions, because Nancy was nominated driver for today and both Crawford and I are driving tomorrow morning.

We got to bed just after midnight after a good day with good friends.

Tomorrow, up bright and early to go to dance class.