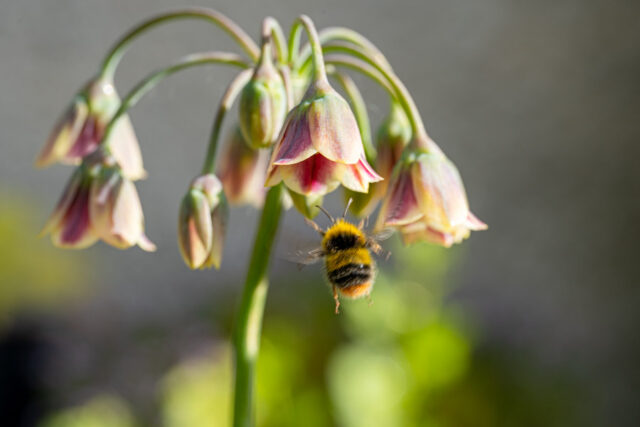 We couldn’t decide where to go today.

Bright sunshine in the morning, but heavy showers blown along on a strong wind. I suggested we drive to Hamilton for a curry. Scamp favoured Glasgow on the bus. We settled for a curry in Stirling with the chance to do some food shopping in Waitrose.

We’ve been going to the Indian Cottage in Stirling for many years and the food is always good. Not so good today. My meal was just as good as it usually is Chicken Tikka Chilli Boonah never fails to hit the mark. Scamp’s Vegetable Dhansak, however fell short of excellent. She said the sauce was fine, but the vegetables felt a little ‘old’, and the sample I had did fit her description. She summed it up by saying that the veg tasted like frozen veg flung into the curry sauce before serving. We both agreed that what was promised as a ‘well done naan’ was nothing like a naan. Flat, tasteless with no ghee or oil to soften the bread, it was awful. I realise that restaurants have to ‘cut their cloth’ these days, but they also have to serve the food that people want to eat.

We walked back to Waitrose and bought a fair amount of food. Mainly things that we can’t get in Tesco or Morrisons. Fruit, veg, fish and meat. That about summed it up. Scamp used up a Covid voucher for a few bottles of wine too

Drove back home without meeting any of the heavy showers we’d seen in the morning, but we weren’t in the house for long before one descended on us. Others followed later in the day. I was tempted to go over to St Mo’s, but instead I sat in the garden in the sunshine watching the bees feeding on the Honeybells. I also took a few shots of them. One of those shots made PoD.

I think we’re turning the corner on foreign travel. Scamp had a look at some 7 day cruises, but it was difficult to determine if any flights were available from Glasgow. Maybe we need a visit to some travel agents to get a clearer picture of what’s actually available. Another hour out of our lives that we won’t get back.

Tomorrow looks wet and maybe that trip to Glasgow on the bus might materialise.