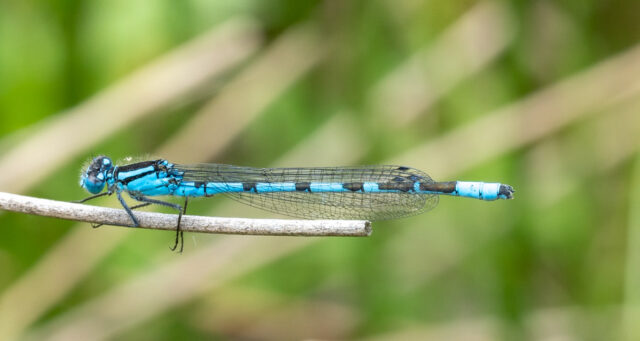 A few tasks to complete today, but nothing onerous.

First thing to do was to remove the old solar powered lights from the tree and the fence. The tree lights were easy to strip out, but I was a bit concerned when I tried to remove the staples that held the fence lights in place because I found the cable had been cut. Can’t really see how anyone could reach into cut it, so for now I’m keeping an open mind on it. I tried stripping back the insulation on the wires and joining up the copper wire inside, but the lights still won’t work. Cheap and cheerful describes them perfectly.

The new, much shorter set was fairly easy to install and, once Scamp had shown me where she wanted them, they were quickly stapled in place. It’s still not dark enough just now at just after 10.30pm for the sensor to switch from collecting light from the sky to giving out light from the little LED lights.

Next on the list was lunch and after that I’d a trip to the skips to do. One bag of Small Electrical, one big bag of Household, one bag of magazines and a little bag of dead or dying batteries. All done and dusted in ten minutes, plus travelling time of course.

Drove back to see Fred who was cutting his grass with his new battery powered mower. We had a blether for a while and I gave him the latest Slow Horses book I’d finished this morning and he gave me three in return, all by authors I’d read but the book titles were new to me. I think I won in that exchange.

Went home via Tesco for ‘real’ essentials, bread and potatoes but also with a punnet of strawberries and one of raspberries too. Took the Sony and the big macro lens over to St Mo’s and got a few photos of a Common Blue damselfly. That was the only decent photo I got and it automatically became PoD.

It was warm enough to sit in the garden before and after dinner which was the leftovers from Sunday’s dinner, reheated. 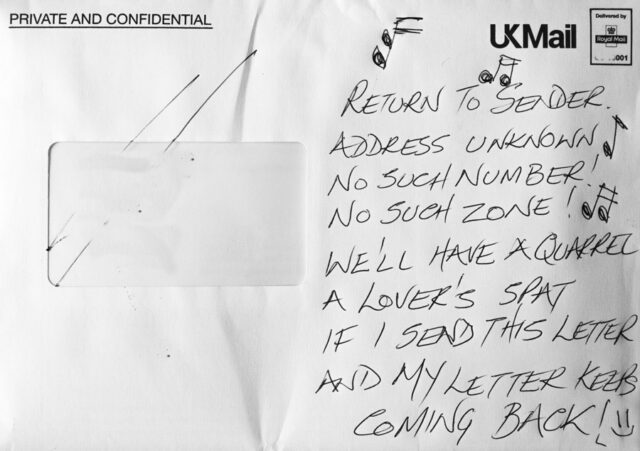 We got a letter from the bank, addressed to The Manager of a group Scamp used to run. She’s tried to write, phone, email them to say the group was disbanded about fifteen years ago and even then she was no longer involved in it. Still we get the letters once or twice a year. I thought I’d try a little humour (With a bank? I hear you say!). This is the returned letter that will go in the post tomorrow.

Speaking about tomorrow. It looks like being a decent enough day with the chance of dry weather. I think we should take it while it’s on offer. Other than that, we have no plans.