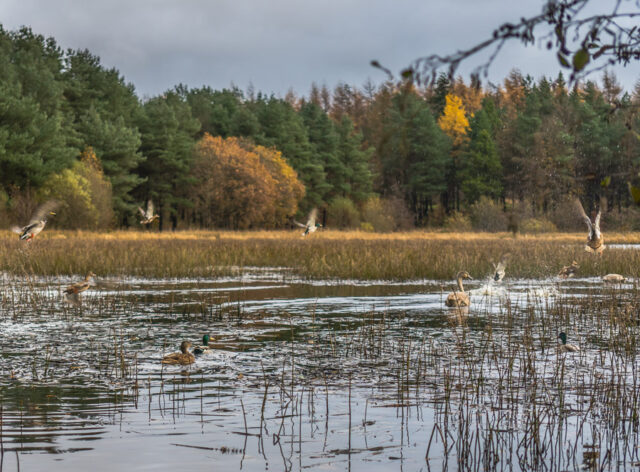 We were waiting for the call to tell us that Scamp’s glasses were ready. It never came, and neither did they.

Scamp had been told that the glasses would be at the opticians today by around 1.30pm. When no phone call came, she left it a while, then phoned them. She was told that the glasses hadn’t been delivered, but she’d contact the supplier and find out what had gone wrong. Then she would phone us back. An hour later and still no phone call, she phoned the optician again and was told that they were being tracked. Who was doing the tracking, and where the glasses were, she wasn’t saying. We’re guessing that their top sleuths are on the case with specialised glasses sniffing dogs and a police helicopter is standing by in case it is needed. Then again, it might just be a case of not enough milk bottles. We’ll see what happens tomorrow and hopefully Scamp will see too!

With the excitement over and a disappointed Scamp, I gave her some space and went for the messages. It had been suggested that paella might be a good dinner tonight, so I was heading off to get some chicken. Of course I took a camera although the sun was setting and I went via St Mo’s, just in case. As I turned a corner and came out of some overhanging trees, I spooked a group of mallards in the pond. They started squawking their warning cry and I knew they were going to do their vertical take-off trick. I had the wrong lens on the camera and the wrong settings too, but I had no choice. I got three shots before they disappeared. One of those three got PoD.

We did a tiny little bit of dancing today. Just a quick run through of the New Vogue Waltz. Just to refresh my memory. If we have enough time tomorrow I’ll get Scamp to take me through it in more detail.

Autumn days are so short, especially on dull days. If you don’t go out early or when there is the slightest break in the clouds, you’re fighting to get enough light to get a decent photo. Must take my own advice and do that tomorrow.

Otherwise, I hope we are going to Larkhall, although my faith in Simpson Opticians is becoming very tarnished.