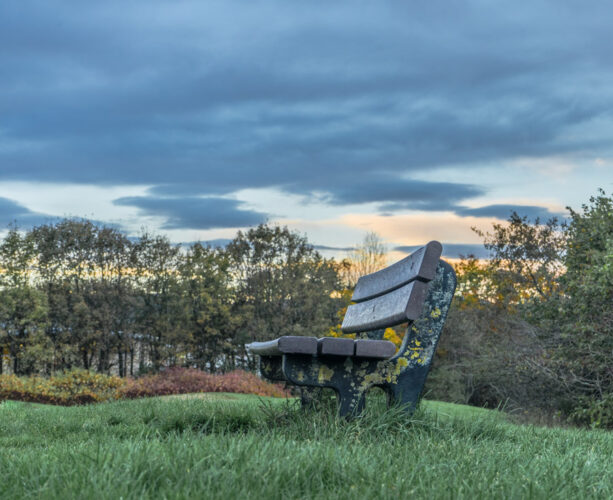 How the other half travel

Today we were going for the messages and we thought we’d go to Waitrose in Stirling for a change. While we were driving there I noticed a line of motorbikes heading west on the opposite carriageway. There seemed to be no reason for them unless they were escorting an X36 bus, but that wasn’t likely, they were going far too fast. A few minutes later we found the reason. About a dozen outriders on motorbikes with blue lights flashing then the line of heavy duty black cars with tinted windows swept past, and they were flying. Last were the tail gunners, also on motorbikes. I wonder how they square all that petrol and diesel consumption and excess carbon release with the Global Warming conference they were heading for to spout more hot air at. How do the other half live with themselves?

When we got to the shop we had to wait while some american (you know the rules. Lower case for zoomers) dimwit decided whether to buy a piece of tuna or not ”It has to be Sushi Grade”. After checking with his phone for the umpteenth time he settled instead for four sea bream fillets, then almost caused the fishmonger to have a ‘hairy fit’ by asking him if he could have the skin removed! americans, you can’t take them everywhere twice – second time to apologise. Scamp and I had a good laugh about it. We bought some fish, then we bought Waitrose. I really did feel sorry for that poor fishmonger.

With a ton of stuff in the boot of the Blue car, we headed off to speak to a man about an upgrade. I’ve dealt with Azam for years, more years than I care to remember. After a fair bit of discussion about my gradually slowing down computer, we said the easiest thing would be for him to send me a quote. It’s a big job taking an iMac to bits, changing the memory and the hard drive and I knew it wouldn’t be cheap, but neither would a new iMac. I how have the quote. It’s roughly what I thought it would be.

Scamp was meeting June in the afternoon at Tim Hortons, so off she went after lunch. I stayed home and explained to the iMac what would be involved in the operation and that I trusted the surgeon. I think it’s going to be ok with what we’ve discussed. After that I did my usual ‘first day of the month’ tasks of backing up the photos, deleting all the rejected ones and building a new screensaver from last month’s photos. With that done I was off to St Mo’s on a very dull afternoon to see what I could find. There wasn’t much to see or photograph today, but I did find a wee park bench that became PoD. Best of all, there was no prompt today. No last minute sketching. No photographing it and squaring it up and posting it for two people to ‘like’ and fewer to comment on. Inktober 2021? Glad it’s over for another year.